Since 2010, the Two Sides campaign has successfully influenced the change or removal of misleading environmental claims by more than 810 organizations globally, 149 of them in the United States and Canada, including many of the world’s largest corporations.

CHICAGO – October 5, 2021 – As economic pressures around the globe continue to mount, banks, telecom providers, utility companies and even governmental organizations are increasingly focused on switching their customers from paper to digital services to cut costs. All too often, their customer communications attempt to mask these cost-saving efforts, justifying the switch with unsubstantiated environmental marketing appeals such as “Go Green – Go Paperless” and “Choose e-billing and save a tree.”

“Not only do these greenwashing claims breach established environmental marketing standards like the U.S. Federal Trade Commission Green Guides and the ISO 14021 standard, they also are extremely damaging to an industry that has a solid and continually improving environmental record,” says Two Sides North America President Kathi Rowzie. “Far from ‘saving trees,’ strong market demand for sustainably sourced paper encourages responsible forest management and supports the long-term health of forest resources. Many of the organizations we engage are surprised to learn that over the last 30 years, U.S. forests have expanded by some 18 million acres, while net forest area in Canada has remained the same at around 857 million acres during the same period.1”

Two Sides has engaged nearly 1,700 organizations around the globe – in North and South America, Europe, South Africa, Australia and New Zealand – urging them to remove misleading environmental claims about paper from their customer communications. To date, more than 810 of them have complied, 149 of them in the United States and Canada, bringing the North American success rate to 68%.

“We know that consumers are increasingly aware of the impact their choices have on the environment, and that environmental claims made by companies they trust can influence their decision making,” says Rowzie. “All too often, these claims are not based in fact.  Because these organizations have such an expansive reach, their greenwashing claims have a damaging effect on consumer perceptions of paper – perceptions that threaten the livelihoods of more than 7 million people in the U.S. and Canadian printing, paper and mail sector.”

The damage caused by misleading claims is why the Anti-greenwash Campaign continues to be a priority for Two Sides, and why the organization continues to urge companies to reject the use of unsubstantiated environmental claims to promote paperless communications to their customers.

“We are grateful for the cooperation of the hundreds of organizations that have changed or eliminated greenwashing claims from their messaging, and we are also thankful for the many industry stakeholders and members of the public who send Two Sides examples of greenwashing,” Rowzie says.

For more information about the Two Sides Anti-greenwash Campaign or to submit examples of greenwashing claims in the United States and Canada, email Two Sides North America at info@twosidesna.org

Two Side North America (www.twosidesna.org) is an independent, non-profit organization that promotes the unique sustainable attributes of print, paper and paper-based packaging, and dispels common environmental misconceptions about the paper industry and its products. We are part of the Two Sides global network which operates across North America, South America, Europe, Australia, New Zealand and South Africa. 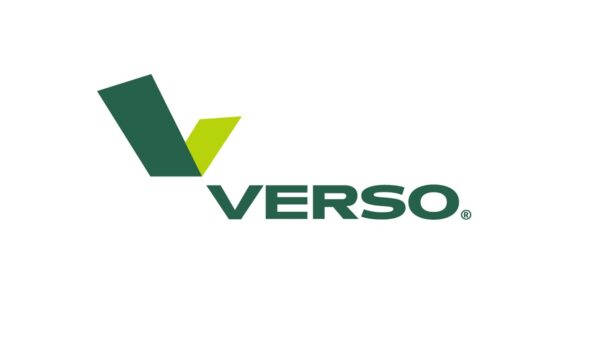 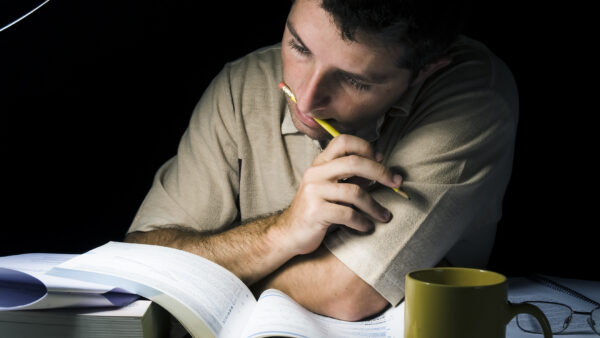 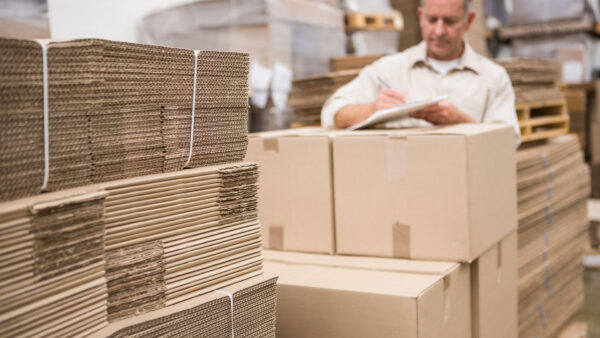 Virgin or Recycled Fiber Packaging? The Answer is Both