Greenwash is an unfortunate and growing phenomenon as marketing departments jump on the sustainability bandwagon. In what is one of the most blatant examples of greenwashing a division of Toshiba, Toshiba America Business Solutions, has announced that 23 October 2012 will be National No-Print Day.

GRAPHIC REPRO
Greenwash is an unfortunate and growing phenomenon as marketing departments jump on the sustainability bandwagon. In what is one of the most blatant examples of greenwashing a division of Toshiba, Toshiba America Business Solutions, has announced that 23 October 2012 will be National No-Print Day.
On this day Toshiba proposes to raise awareness of the impact printing has on our planet and of the role of paper in the workplace, They are asking people and companies not to print or copy anything that day. This campaign is backed up by a number of contentious and unsourced claims designed to support this ill-conceived initiative.There are many flaws surrounding Toshiba’s campaign including:
   Toshiba seems to have ignored the environmental impact of electronic communications. Just saying you are eliminating print and paper really does not mean you are necessarily helping the planet. It’s a lot more complex than that. If the alternative is, for example, electronic communication, then what is the environmental impact of this? Greenpeace have identified electronic waste as the fastest growing component of the municipal waste steam. (1)   Toshiba has linked paper use to deforestation (or killing trees and destroying forests) when, in fact, responsibly made paper can be a sustainable way to communicate. Paper is a highly recycled commodity in Europe, with a recycling rate approaching 70 per cent. (2) Does Toshiba recycle its products so effectively? We think not.  Paper is based on wood, a natural and renewable material. Electronic equipment, ink and toner cartridges, including those with the Toshiba brand, are made mostly from non-renewable resources and are not so easily recycled. Has Toshiba considered the life cycle of all of its own products before professing expertise on others? What do the thousands of men and women employed by Toshiba to manufacture, sell and distribute copiers, printers and toner cartridges world-wide think about this campaign?Two Sides openly challenges Toshiba’s claims and would like to understand if Toshiba have taken into account verifiable and accurate environmental facts about print and paper in a multi-media world. Before withdrawing this flawed campaign Toshiba should consider the plethora of accredited facts on the Two Sides Website: www.twosides.info including:
  Since 1950 Forests in Western Europe have increased by 30 per cent. (3)  European forests are increasing by 1.5 million football pitches every year – an area four times the size of London. (4)Two Sides promotes print and paper as a versatile, sustainable communications medium. We do not usually comment on the comparative environmental performance of other industries but we cannot let this unwarranted attack on our industry go unanswered.We look forward to Toshiba’s response.(1)Greenpeace, The E-waste Problem 2009
(2) The European Declaration on Paper Recycling 2006 – 2010 Monitoring Report 2010
(3) UNECE, FAO, The Development of Forest Resources, 1950 to 2000
(4) CEPI, Forest Fact Sheet, July 2008


Two Sides is a worldwide initiative by companies from the Graphic Communication Value Chain including forestry, pulp, paper, inks and chemicals, pre-press, press, finishing, publishing and printing. Our common goal is to promote the responsible production and use of print and paper, and dispel common environmental misconceptions by providing users with verifiable information on why print and paper is an attractive, practical and sustainable communications medium.
© Graphic Repro On-line, 13 June 2012. 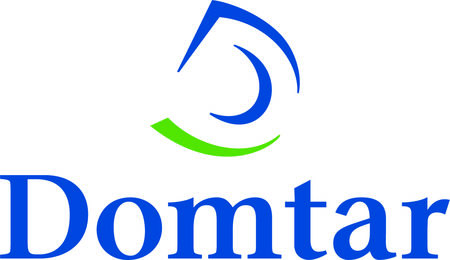 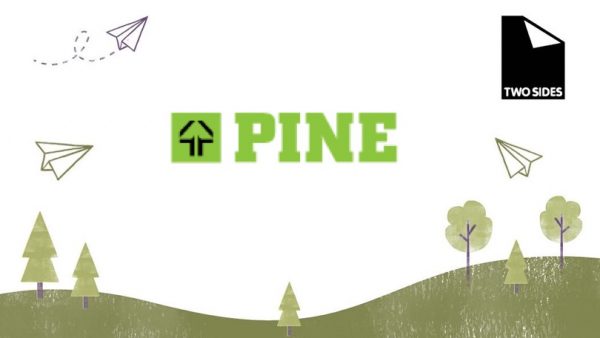 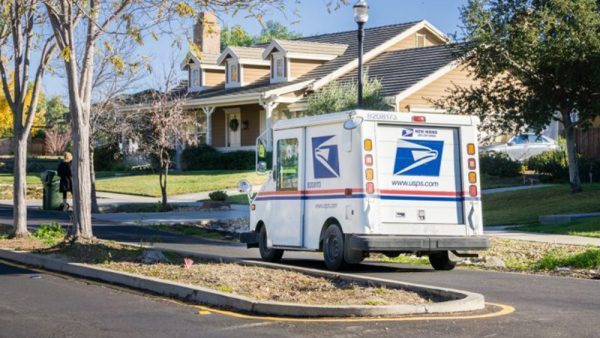