Two Sides to Launch in the United States

Two Sides to Launch in the United States

This article appeared in Gravure Magazine in October 2011 and announces the start-up of Two Sides in the US.In 2008 Two Sides began its initiative in Europe, promoting the importance of the print and paper industry. Its membership has grown to over 1,000 stakeholders, representing all facets of the industry. Now, three years later, Two Sides is nearing its autumn date to launch its US initiative and web site. 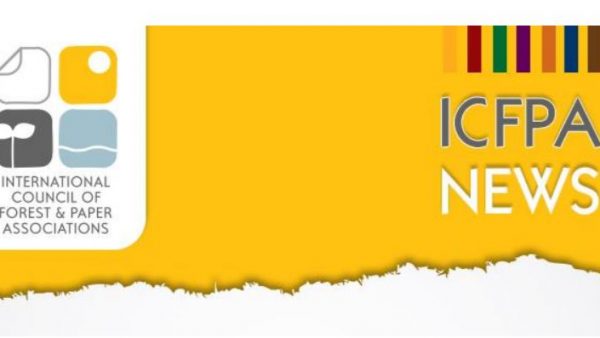 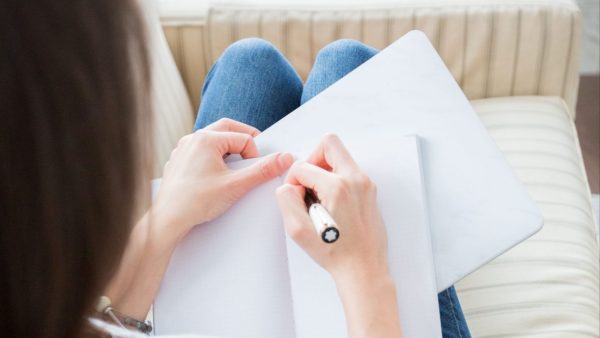