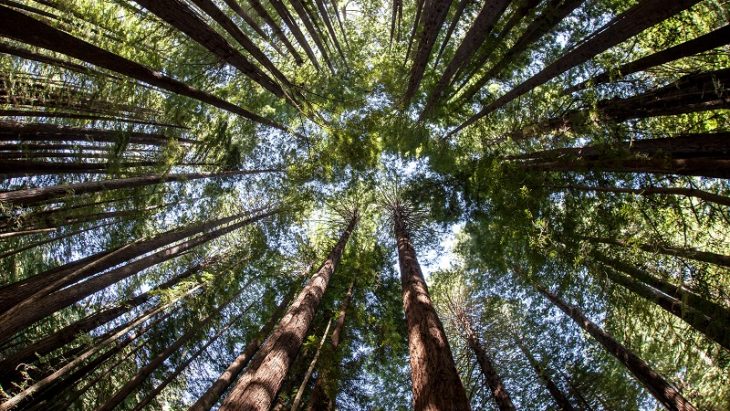 New report by global wood supply chain experts Forest2Market shows forest inventory has more than doubled since 1953, a result of best practices instituted by the forest products industry in response to increased demand for forest products.

This article was originally posted on the Forest2Market website on July 27, 2017.

As the debate about the carbon benefits of generating electricity in Europe from wood pellets manufactured in the southern United States continues, a new Forest2Market report shows that growth in demand for forest products (e.g., lumber, paper, packaging and wood pellets) has led to greater forest productivity and a significant increase in the amount of forest inventory available for storing carbon.

The report, Historical Perspective on the Relationship between Demand and Forest Productivity in the US South, analyzes US Forest Service data and other scientific research to understand the relationship between changes in demand and supply from 1953 to 2015. Key findings of the report include:

“Unfortunately, much of the discourse about the forest products industry’s impact on forests and carbon has focused on only one side of the story: harvesting trees,” says the report’s lead analyst and author, Hannah Jefferies. “This ignores one of the most basic tenets of forestry: grow trees.”

“At its core, this report shows that southern landowners do more than just harvest trees. Because those trees have value as a raw material, landowners regrow their trees and take steps to maximize the productivity of their timberlands,” Jefferies added.

“The report shows that demand for forest products has been, and will continue to be, a protective factor for the South’s forests as the region faces increasing pressures from urbanization,” said Jefferies. “As long as there is demand for forest products, the forest products industry and the landowners who supply the industry will have vested interests in maintaining productive and sustainable forests, as has clearly been the case over the last six decades. Rather than targeting these industries for sustainably harvesting—and regrowing—trees, activist organizations should cooperate with industry partners to control urban sprawl, which is the irreversible threat now facing the South’s forests.”

The report, commissioned by Drax Group, plc, National Alliance of Forest Owners and US Endowment for Forestry and Communities, is available on Forest2Market’s website: At a Glance (7 pages), Executive Summary (26 pages) and full report (104 pages).