Harvesting trees for wood and paper production in a sustainable manner does not cause deforestation.

This blog by Phil Riebel originally appeared on the PIWorld.com website on October 31, 2014.

Deforestation means the permanent or long-term conversion of forest lands to other land uses due to urban expansion, industrial development, resource extraction or agricultural development. Despite what many people think, harvesting trees for wood and paper production in a sustainable manner does not cause deforestation. 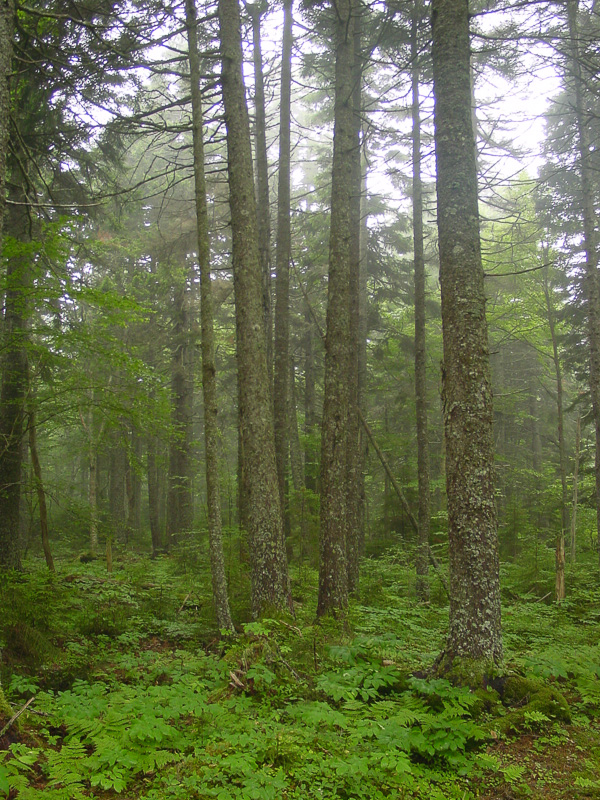 Deforestation is different from loss of forest cover which includes deforested areas but is also caused by harvesting, fire, insects and disease. These are not permanent losses. The forest will return given time, good growing conditions and often a helping hand through planting trees.

The area occupied by forests in Canada (about 350 million ha*) has remained stable over the last two decades(i) while in the United States it increased by 3 percent over the last 60 years, from about 300 to 310 million ha between 1997 and 2012(ii).

The volume of growing stock on U.S. timberland (which takes into account the number of trees and their size) has increased by 58 percent(iii) over the last six decades and by 16 percent between 1997 and 2012. In Canada, the actual harvest has been 44 percent of annual growth.(iv)

However, across the United States, some regions lose more forests than they gain. A couple of examples:

Assuming current urban growth continues, the expansion of cities in the United States between 2000 and 2050 is projected to reduce forest areas by about 11,830,000 ha.(vii)

Over the last 15 years annual deforestation in Canada has averaged about 45,000 ha (excluding reservoirs) with about 20,000 ha due to land clearing for agriculture and 5,000 to 11,000 ha due to expansion of the oil and gas industry.(viii) Flooding forested areas to create reservoirs for large hydroelectric projects caused 35,000 ha of deforestation in the mid-1990s and a further 28,000 ha in the mid-2000s. Since 1990, 0.33 percent of Canada’s total forest area has been converted to other uses.

Unlike deforestation, sustainable forest management changes the forest but does not destroy it. Well-managed forests can be used and enjoyed forever. Forest products, like lumber, pulp and paper provide an essential incentive for forest owners to keep their forest land instead of selling it for development.