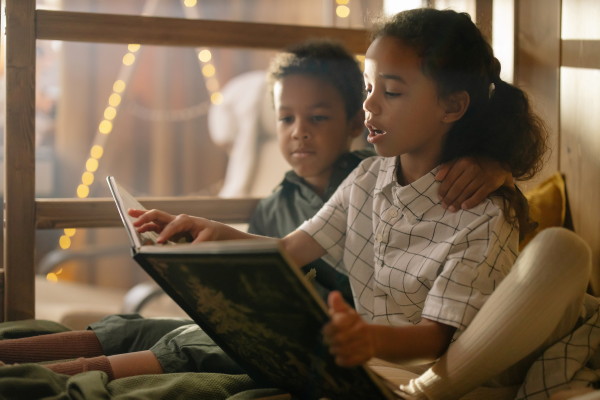 The importance of print books became apparent in 2020 as pandemic-related lockdowns and uncertainty resulted in the best year for U.S. print book sales since 2010.  According to the latest sales data analysis from NPD, volume in 2020 rose 8.2% year over year to reach 751 million books.

On the face of it, such a rise in print book sales may seem astounding. But when you consider what people have been through over the last year, it’s less of a surprise. Many stuck at home with lots of time on their hands are looking to books as a key source of entertainment, comfort and escapism.

“The U.S. consumer book market looks very different today, than it did back in April,” says Kristen McLean, books industry analyst for NPD. “Sales growth came in waves, from the sudden need to educate kids at home, to the super-heated political cycle. All of the additional time people spent at home created a big appetite for reading, including huge spikes in sales of cookbooks and do-it-yourself books, which helped people stay entertained and engaged.”

Growth in print books was led by juvenile fiction, which contributed one-third of all U.S. books market growth. Juvenile fiction print books, the second largest category on a volume basis, increased 11%, selling 18 million more books in 2020 than in 2019. Adult non-fiction print books, the largest category of books in the U.S. by both volume and sales revenue, increased 4.8% (14 million books) year over year in 2020. Juvenile non-fiction grew 23% (14 million books). With brick-and-mortar bookstores having a tough year resulting from mandatory closures, these figures represent a remarkable resurgence for print books.

For a glimpse at Americans’ collective mood and what they are turning to for entertainment and comfort, you need look no further than the top-selling titles of 2020. Despite being released after the November elections, 2020’s top seller was “A Promised Land,” the memoir of former President Barack Obama, selling 2.68 million copies. Of the top 10 books, more than half were aimed at either kids or the young adult market. The number two seller was “Midnight Sun” by Stephenie Meyer, a young adult-aimed novel that is a companion to the 2005 bestseller “Twilight.”  Third on the Top 10 list is the latest in the wildly popular Dog Man series of graphic novels by Dave Pilkey, “Dog Man: Grime and Punishment.” 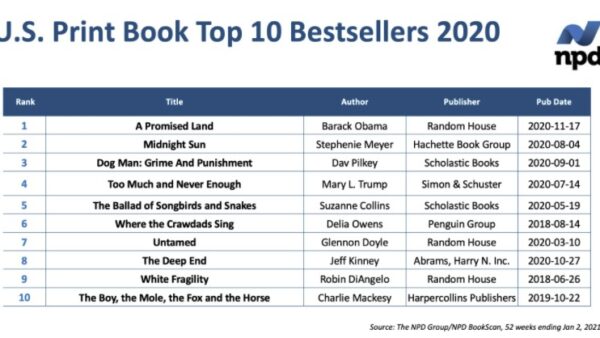 But it’s not just the U.S. that has been rediscovering its love of print books. Sales in the U.K. have been soaring as well.  According to the latest figures by Nielsen, more than 200 million print books were sold in the UK last year – that’s the most books in a 12-month period since 2012.  Nielsen estimates that the volume of print books sold increased by 5.2% compared to 2019, which equates to 202 million books sold, worth a whopping $2.4 billion.

Like top sellers in the U.S., leading sellers in the U.K  provide a window into Brits’ frame of mind.  In third place was the cookbook “Pinch of Nom – Everyday Light,” with Richard Osman’s crime thriller “The Thursday Murder Club” in second. First place went to Charlie Mackesy’s The Boy, the Mole, the Fox and the Horse, an illustrated tale of friendship and life lessons described as “a book of hope for uncertain times.”

Given the popularity of e-readers, it’s heartening to see the resilience and continuing success of print books. Whether it’s the increased feeling of connection a reader gets to a story, the tactile pleasure of touching a physical book, or simply the enjoyment of turning a real page, print books have an important role in helping people to step out of real life for a while and lower levels of stress and anxiety. Perhaps someone should write a book about it. 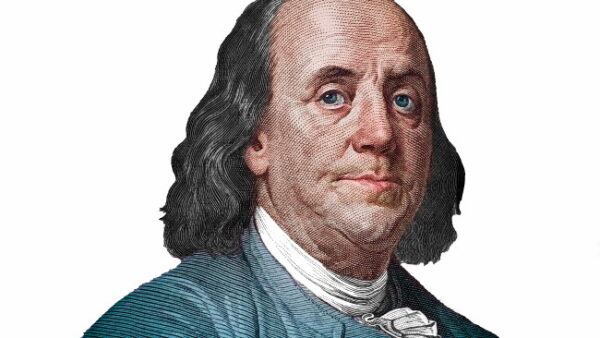 What Would Ben Franklin Do? 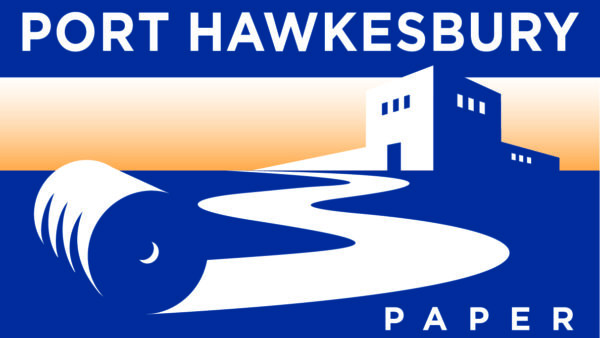