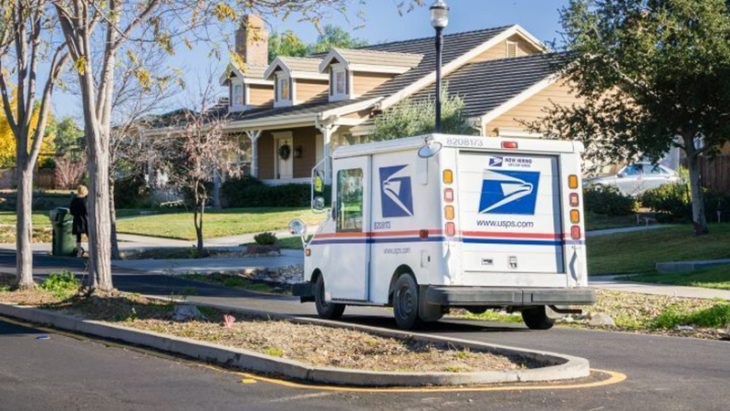 The U.S. print, paper and mail value chain account for 7.3 million jobs – 4.6% of all employed Americans!

The Envelope Manufacturers Association (EMA) 2019 U.S. Mailing Industry Economic Job Study revealed that the overall impact of both employment and revenue generated by the Mailing Industry remained strong in 2018, the most recent year for which data is available.

The U.S. Mailing Industry includes employment at the U.S. Postal Service (USPS) and the broader business industry like printers, publishers, packaging delivery companies and paper manufacturers that rely on USPS as a supply chain partner.

The Mailing Industry accounts for 7.3 million jobs, which represents 4.6% of the country’s total employed persons. The U.S. Mailing Industry had $1.58 trillion in sales revenue in 2018 and accounted for 4.3% of the total U.S. economic output.

Of the 7.3 million jobs, 80% depend on delivery infrastructure, most of which are operated by the USPS.  In addition, the USPS directly represents almost 46% of the delivery sector’s employment and accounts for 8.7% of the total jobs.

There are three main job categories in the U.S. Mailing Industry: mail production and distribution; mail management (associated with handling the mailing of letters and packages) and mail advertised jobs (generated by sales of products and services, both electronic and traditional).

While mail production jobs dropped by 3.8% between 2014 and 2018 due to less traditional mail being produced and mailed, mail and packet distribution jobs increased by 20% (275,000 jobs). A growth in USPS jobs of 2.8% occurred in this category. Mail management jobs declined by 20% (420,000 jobs) as more and more businesses used email interactions and there was less work associated with handling letters and packages. In the mail advertised jobs category, gains and losses largely offset each other.  Traditional mail advertised jobs declined by 3.9% or 122,734 jobs, mostly due to fewer jobs generated by non-catalogue direct sales and direct response magazine sale ads. However, jobs associated with electronic shopping and mail order houses grew by 51% or 105, 578 jobs.

On the revenue side, while producing the mail saw a slide in revenues of $18.8 billion between 2014 and 2018 due to fewer mail pieces being produced, delivering the mail had a gain of $9.8 billion. The major gain in overall revenue generated by the Mailing Industry came from the sales of products and services, which rose by $102.6 billion.

Mailing industry revenue growth combined with declining employment points to growing industry productivity and the delivery system of the USPS remains the core of its success.