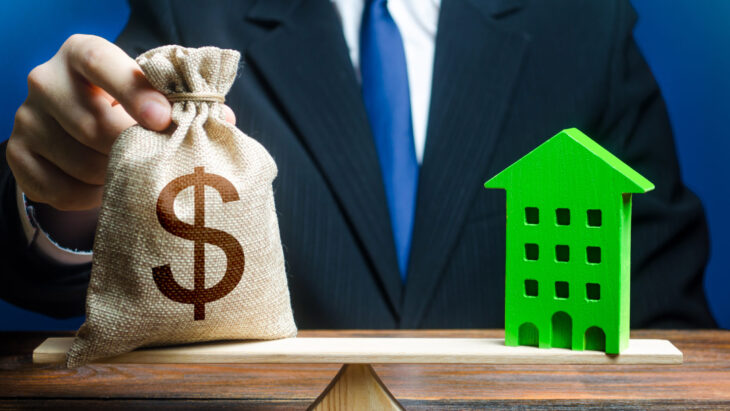 Sustainability has gone mainstream, with more people than ever before concerned about the environmental impacts of the products and services they buy and use. They understandably want to do the right things for the planet, but the explosion of greenwashing is causing consumers and businesses to use – or in the case of paper, not use – products without any basis in fact.

The Oxford Dictionary defines greenwashing as “Disinformation disseminated by an organization so as to present an environmentally responsible public image.” And you don’t have to look far to understand the scope of the problem. In a recent survey conducted by The Harris Poll for Google Cloud, 72% of CEOs and C-suite leaders in North America admitted that their companies are guilty of greenwashing, even as most gave their companies an “above-average” rating for environmental sustainability. Greenwashing investigations of ESG (environmental, social, governance) investment funds are becoming commonplace. And, as reported in the Harvard Business Review, studies show that companies that tout their environmental credentials often have poor environmental compliance records.

As major companies, service providers and government agencies attempt to disguise their cost-saving efforts as environmental responsibility, unsubstantiated claims that encourage people to go paperless are among the most often repeated greenwashing ploys. Going paperless is green, saves trees, eliminates waste and reduces your carbon footprint, they say. The evidence is clear that greenwashing works. But why do messages that are so contrary to fact resonate so well with consumers and business decision makers?

Psychological research has shown that when people see and hear unsubstantiated claims over and over again, they start to believe them as true, and ultimately incorporate them into their decision making. This phenomenon, called the “illusory truth effect,” was first identified in a 1977 study (Hasher, et al.) which found that repeated statements are easier to process, and subsequently perceived to be more truthful. This conclusion, that misconceptions become part of our knowledge base and inform our choices as a result of repetition, has since been repeated dozens of times by cognitive, social and consumer psychologists. Evidence of the robustness of this effect comes from studies showing that the illusory truth effect occurs even when the repeated statements are highly implausible (Fazio et al. 2019) or when the repeated statements directly contradict a person’s prior knowledge (Fazio et al. 2015).

So what does this mean for your business? Two Sides North America (TSNA) research illustrates the damaging effects that repeated greenwashing claims are having on the U.S. paper, printing and mailing sector, finding that 65% of consumers who have seen anti-paper greenwashing claims from their service providers are influenced to switch from paper bills and statements to digital versions. The study, conducted in partnership with global research firm Censuswide, also found that the TSNA Anti-greenwashing Campaign has preserved more than $300 million in annual revenue for the sector. But the results of this study, while telling, represent just a small slice of the broader anti-paper greenwashing epidemic.

Anti-paper greenwashing is accelerating as inflationary pressures drive large corporations and other service providers to implement deeper cost cuts. But greenwashing is not exclusive to the service sector, and printing papers are not the only products at risk. Even as interest in paper-based packaging as a sustainable solution to plastics pollution gains momentum, unsubstantiated claims portraying paper as less environmentally sustainable than plastics are on the rise. So too are misleading claims used to promote packaging made with alternative fibers and non-fiber materials. And the media’s repetition of environmental myths about paper only serve to reinforce the illusion of truth.

TSNA’s Anti-greenwashing Campaign is the only industry effort to directly challenge these anti-paper greenwashing claims at their source, and with great success. Working with major corporations, government agencies and the media, the campaign has eliminated literally billions of instances of unsubstantiated “go paperless” environmental claims over the last decade.

But there’s much more work to do as the growing chorus of anti-paper voices continues to repeat the same opportunistic greenwashing claims, threatening the financial future of paper-focused businesses and the livelihoods of people who work for them.

You can help by reporting greenwashing claims to Two Sides at info@twosidesna.org. 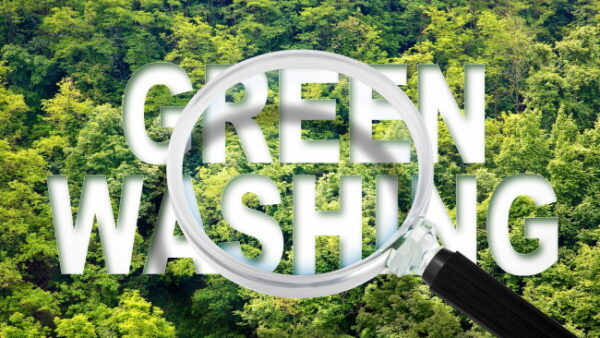