CHICAGO (May 5, 2016) – Two Sides North America returns to GRAPH EXPO to host its popular Annual Seminar, this year on Tuesday, September 27, 2016, from 10:00 am to 12:00 noon, at the Orange County Convention Center-North in Orlando, Florida.  Open to all show visitors, the robust seminar agenda will feature the following topics and presenters:

Mary Anne will talk about the progress of the Paper and Packaging – How Life Unfolds™ consumption-building campaign from the manufacturers and importers of paper and paper-based packaging and preliminary plans for 2017.

Martyn will explain how print and paper are being promoted in Europe and, more widely, how the Two Sides campaign is correcting misleading environmental marketing across the world. He will report on the successes and, sometimes, the setbacks!

Phil will present the results of a Two Sides consumer perception study related to the environmental and social benefits of paper and print.  Recent Two Sides initiatives and the success of its anti-greenwash campaign will be presented, including the key findings of a white paper “Contrary to popular thinking: going paperless does not save trees”.

Two Sides Board of Director Elections 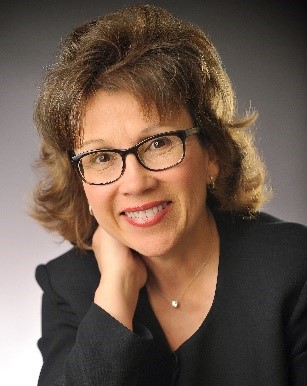 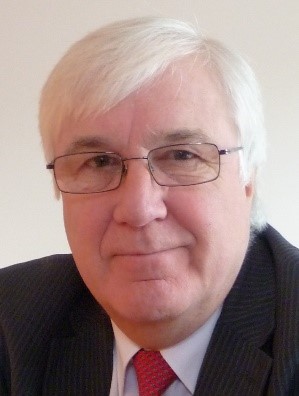 During his long career in the paper industry, Martyn Eustace has gained a wealth of experience having held a variety of senior management positions. After a period in paper manufacturing with Domtar, Martyn moved to distribution as CEO of Howard Smith Paper and then later CEO of Premier Paper.  Martyn is a member of PwCs’ turnaround panel and is Managing Director of Newvizion, an independent marketing consultancy. He is the Director of the sustainability organization Two Sides and the Managing Director of Print Power Europe, an initiative to promote the sustainability and effectiveness of the Graphic Communications Value Chain.  Martyn has been President of the UK Paper Industry Charitable Trust and President of the UK National Association of Paper Merchants (NAPM). He has served on the Board of EUGROPA, the European Paper Merchants Association and is presently a Council member of PRIMA. 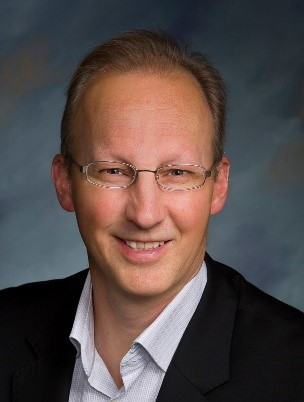