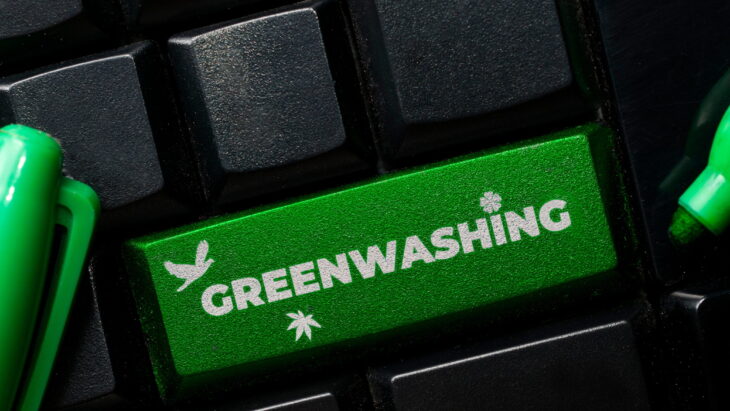 With pandemic lockdowns as a backdrop, banks, utilities, telecoms and other large service providers boosted their efforts to switch customers from paper to electronic communication over the last 15 months, and with those efforts came a new wave of misleading environmental claims about paper – greenwashing.

The Two Sides Anti-Greenwashing Campaign mobilized to push back against this tide of new claims in January after a 10-month pandemic-related interruption, and wins have been steadily increasing. Thanks to this renewed effort, 14 companies have changed or removed misleading environmental claims related to print and paper so far this year, including large banks, utilities and notably, the U.S. Centers for Medicare and Medicaid Services, an agency of the U.S. Department of Health and Human Services, whose communications reach 44 million Americans or 15% of the U.S. population. This is in addition to seven wins in 2020 on greenwashing cases that were already in progress.

“We know that consumers are increasingly aware of the impact their choices have on the environment, and that environmental claims made by companies they trust can influence their decision making,” says Two Sides North America President Kathi Rowzie. “But those claims often are not based in fact. Many companies continue to encourage consumers to switch from paper to electronic communications using unsubstantiated claims that digital communication is green, saves trees and is better for the environment, and this activity has increased significantly during the pandemic.

“These are clear cases of greenwashing that damage consumer perceptions of paper and put at risk the livelihoods of more than 7 million people in the North American print, paper and mail sector,” Rowzie adds. “That’s why Two Sides Anti-Greenwashing Campaign is needed now more than ever.”

The campaign has achieved a total of 148 wins in the U.S. and Canada (more than 700 globally) since its inception in 2012, bringing the North American success rate to 68%.

The goal of the Anti-Greenwashing Campaign is to directly engage and encourage major North American corporations to adopt best practices for environmental marketing established by the U.S. Federal Trade Commission (FTC),  the Competition Bureau of Canada (CBC), and the International Organization for Standardization (ISO 14021). These standards are quite detailed, but in a nutshell they say that environmental marketing claims should be accurate, substantiated by competent and reliable scientific evidence and should not suggest environmental benefits by using broad, vague terms like “green” and “environmentally friendly.”

“One of the distinguishing features of the Two Sides Anti-Greenwashing Campaign is that we don’t push a ‘pixels versus paper’ scenario but instead recognize that both print and electronic communications have attractive benefits and environmental consequences,” Rowzie explains. “It’s a straightforward approach that simply says, ‘Hey Corporate CEO, your company is making unsubstantiated marketing claims about the environmental attributes of print and paper. Here are the facts. We encourage you to follow best practices for environmental marketing from the FTC, CBC and others, and put an end to your misleading claims.’”

Not only are greenwashing claims unacceptable under established environmental marketing standards, but they can also harm the companies making them. “Greenwashing distracts from a company’s legitimate environmental initiatives and can damage corporate reputations when misleading claims are exposed,” Rowzie explains. “And some consumers are skeptical that a commitment to environmental improvement is the underlying motive for companies’ push to go paperless. In a recent Two Sides survey, just over half of consumers said that when a company encourages them to switch from paper to digital communication because “it’s better for the environment,” they know the real reason is that the company is trying to cut costs.”

To promote greater understanding of what greenwashing is and why it should be avoided, Two Sides has published a new four-page fact sheet titled “Go Green, Go Paperless” Messages are Misleading: The Facts About Greenwashing.

“We use this fact sheet when we contact companies about their paper greenwashing claims, but it’s a great tool that anyone can download and share with employees, customers, investors and other stakeholders,” Rowzie explains. “It’s an effective tool to help explain what greenwashing is, the harm it causes and why paper is an inherently sustainable choice that contributes to a circular economy.”

If you see a greenwashing claim from one of your service provides – on a bill, statement, envelope, website or email – send a screenshot, scan or link to info@twosidesna.org. 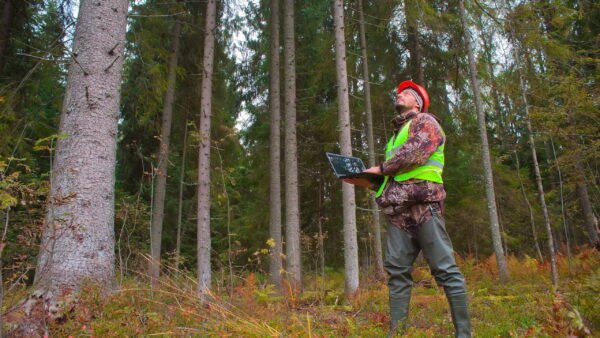 How Do We End the Myths About Paper Use and Forests? Everybody has a Part to Play! 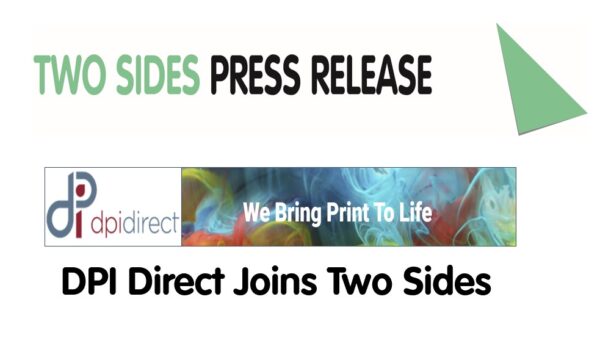 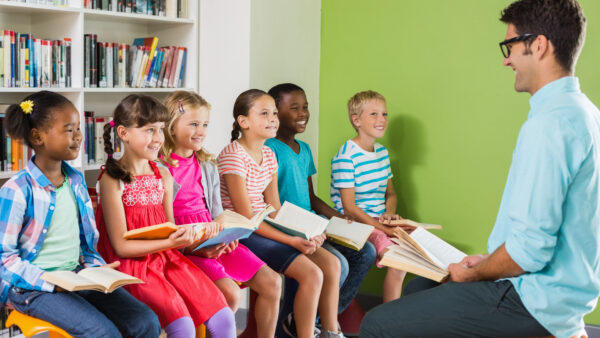