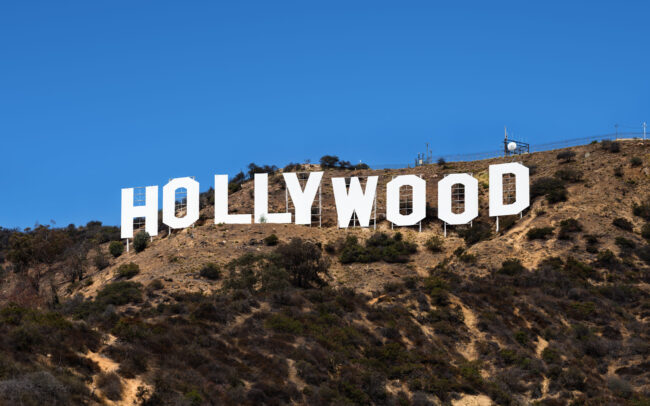 There’s a new anti-paper campaign afoot in Hollywood. Called ScriptationNation, it’s a coalition of misinformed celebs who’ve joined with entertainment technology company Scriptation, the maker of a new digital script app, to get Hollywood to go paperless by 2030. The Hollywood Reporter recently reported on the coalition. Two Sides responded with a letter to the editor.

Letters to the Editor

Here we go again – another Hollywood environmental campaign tailor-made to backfire on the real-world environment (Bradly Whitford, Gloria Calderon Kellet Join Pledge to Get Hollywood Paperless by 2030, February 15). When will we mature beyond the superficial “Go Paperless” slogans to recognize the inherent environmental sustainability and recyclability of paper products and the serious environmental consequences of substituting paper with electronic alternatives?

In the real world, going paperless actually endangers North American forests. The inescapable fact is that nearly all U.S. forestlands harvested for paper are privately owned by literally millions of Americans. Many of these landowners would sell those forests to be converted to housing developments, strip malls and parking lots without the critical economic incentive provided by the continuing demand for responsibly sourced paper. In fact, according to the U.S. Forest Service, the primary cause of forest loss in the U.S. is urban sprawl, not papermaking.

Think about what “Go Paperless” really means. It means substituting the natural, renewable medium used to make paper for the scarce, unrenewable materials used to make and use electronics. Paper’s raw material, wood fiber, can be (and is) infinitely grown and regrown in sustainably managed forests, and paper is manufactured using mostly renewable carbon-neutral bioenergy. Carbon intensive electronic media require the invasive mining of the planet’s finite supply of minerals and rare earths, together with the use of fossil fuels to continuously power billions of electronic devices and the massive server farms that support them.

If the entertainment industry is sincerely concerned about sustainability, it can’t do any better than responsibly using and recycling paper products which, with a recycling rate of more than 68%, are the most recycled material in the country, according to the U.S. Environmental Protection Agency. And the forests that provide these products are among the most sustainably managed in the world – a reality long recognized by the forestry community, including the forest sustainability bodies that certify forestlands. The proof: The U.N. Food and Agriculture Organization reports that net forest area in the U.S. grew by some 18 million acres over the past 30 years.

If Scriptation and its customers prefer electronics to paper products, that’s their business. There’s plenty of room in the world for both. But marketing the Scriptation app as a sustainable alternative to paper without quantifiable, scientific proof amounts to potentially deceptive advertising (see the U.S. Federal Trade Commission Guides for Environmental Marketing Claims). On the other hand, paper has a great environmental story to tell, using real world facts and data – not slogans – to back it up.