Whether you are young or old, reading and writing should be a priority

Whether you are young or old, reading and writing should be a priority 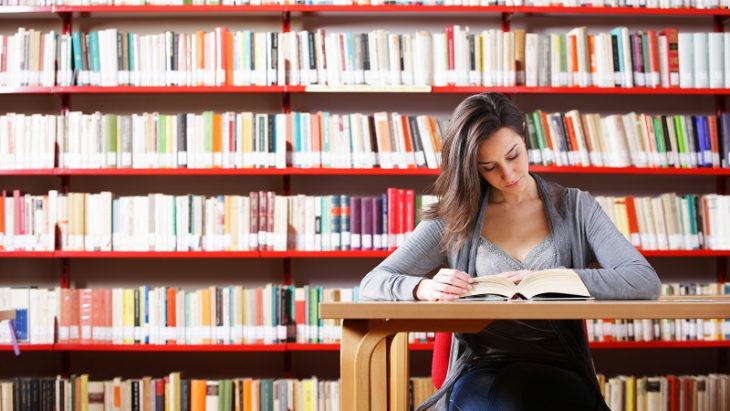 In the midst of technological advances, essential reading and writing skills are being somewhat lost in the process of keeping up with the latest ‘trend’.

(26 percent) of American adults admit to not having read even part of a book within the past year. That’s according to statistics coming out of the Pew Research Centre. Science supports the idea that reading is good for you on several levels.

Reading fiction can help with an open-mind and creative thinking
According to research conducted at the University of Toronto, study participants who read short-story fiction experienced far less need for “cognitive closure” compared with counterparts who read nonfiction essays. Essentially, they tested as more open-minded, compared with the readers of essays. “Although nonfiction reading allows students to learn the subject matter, it may not always help them in thinking about it,” the authors write.

People who read books live longer
According to Yale researchers who studied 3,635 people older than 50 and found that those who read books for 30 minutes daily lived an average of 23 months longer than non-readers or magazine readers. The practice of reading books creates cognitive engagement that improves lots of things, including vocabulary, thinking skills, and concentration. It also can affect empathy, social perception, and emotional intelligence, the sum of which helps people live longer.

Successful people are readers
High achievers are keen on self-improvement. Hundreds of successful executives have shared with the fact that reading inspirational and factual books have helped them get where they are today. Titles that have repeatedly made their lists include: The Hard Thing About Hard Things by Ben Horowitz; Shoe Dog by Phil Knight; Good to Great by Jim Collins; and Losing My Virginity by Richard Branson. 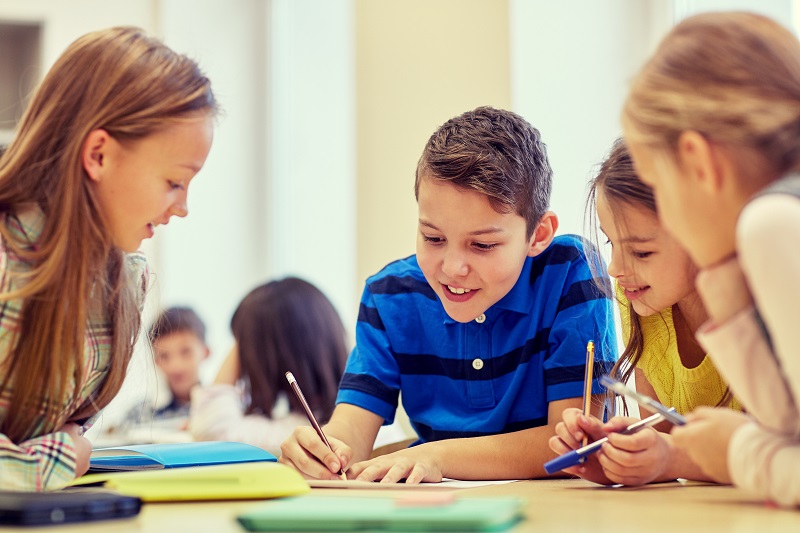 Experience of early literacy
The pattern of harnessing engagement through the physical aspect of books and paper is also seen in the U.K. At Jenner Park Primary School in Barry, Wales, pupils between the ages of seven and nine are writing letters to residents of a local care home. Laura Johnson, the teacher who coordinates the scheme at Jenner Park, says she’s seen her pupils develop a real sense of empathy and understanding of elderly people. The process is also useful for learning to write for different purposes and audiences, she adds.

A similar letter-writing project is taking place at Franche Primary School in Kidderminster. The children have also been writing letters to their heroes such as the naturalist and TV presenter David Attenborough, asking what their motivations are for the work they do. Attenborough responded with his own handwritten letter, explaining how he has always had an interest in animals.

Children’s experience of early literacy and handwriting is crucial to develop skills for the future. In an article by BBC, Sally Payne, head paediatric occupational therapist at the Heart of England Foundation NHS Trust says, “Children coming into school are being given a pencil but, increasingly, they are not able to hold it because they don’t have the fundamental movement skills.” She goes to blame the exposure of tablets and smartphones in toddlers’ lives from early on which subsequently tallies with the children’s inability to grip and hold a pencil. 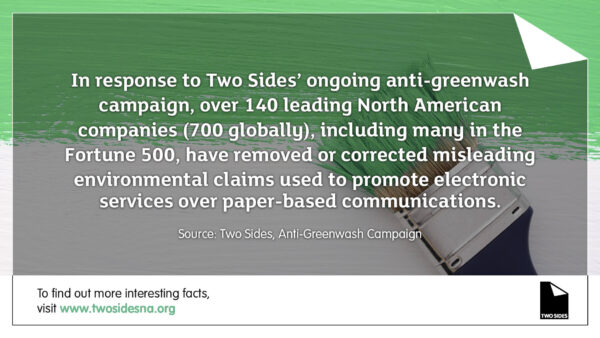