The Canadian forest products industry harvests less than 1% of available timber per year and replants every single tree, between 400 million and 600 million seedlings annually.[1]

Since the early 1990s, the Canadian forest sector has reduced its greenhouse gas emissions by nearly 70%.[1]

View Our Other Myths & Facts 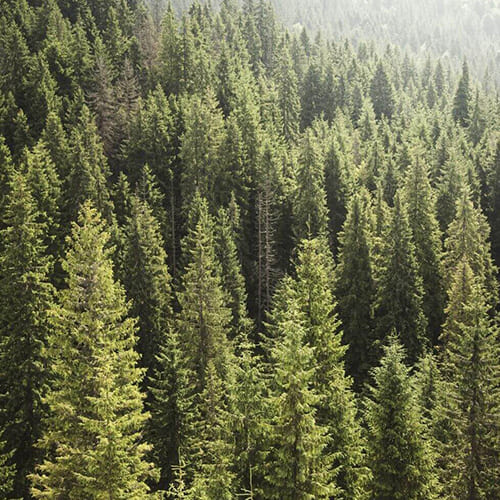 Myth: "The production and use of paper is destroying Canadian forests." 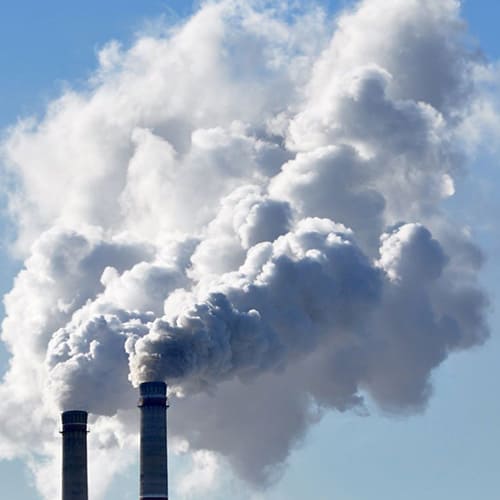 Myth: "Paper manufacturing is major cause of greenhouse gas emissions that contribute to climate change." 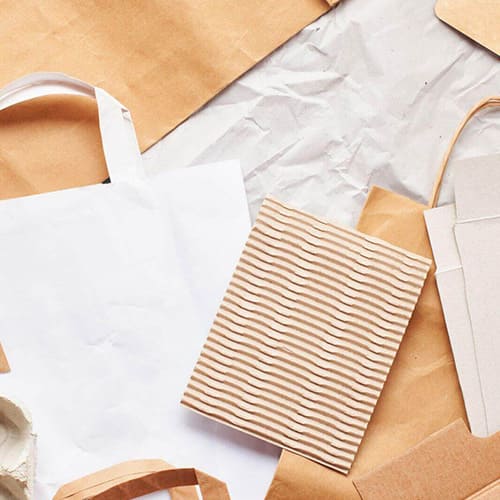 Myth: "Paper is a wasteful product." 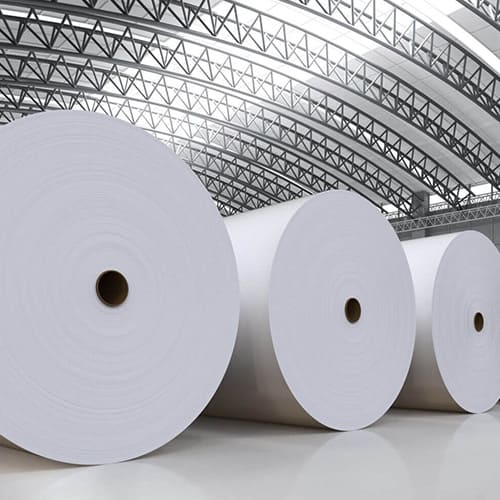 Myth: "Only recycled paper should be used to make new paper products." 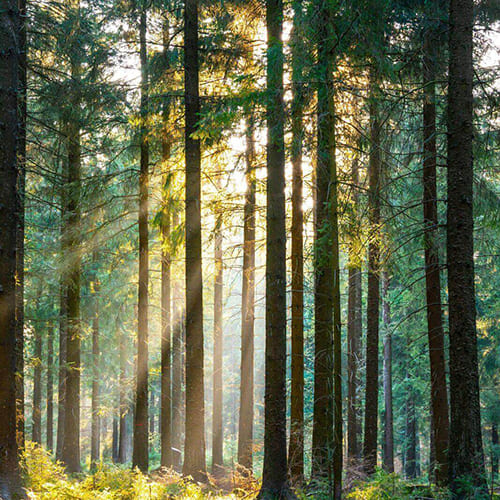 Myth: "The Canadian paper and forest products industry has a poor environmental record." 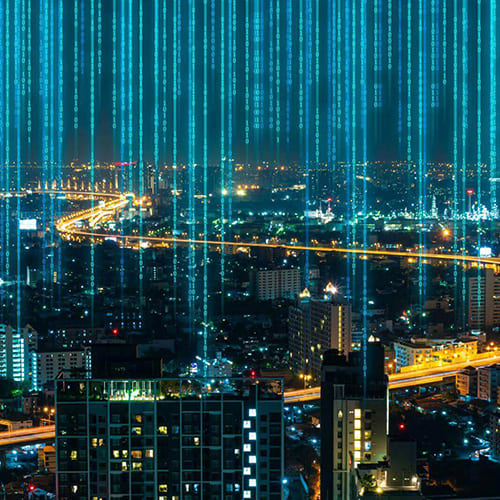 Myth: "The environmental footprint of digital technology is relatively small." 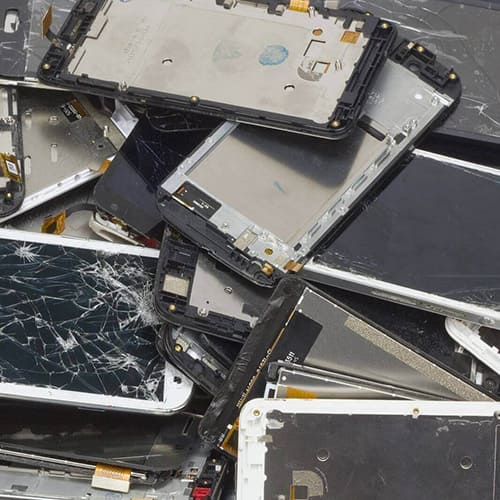 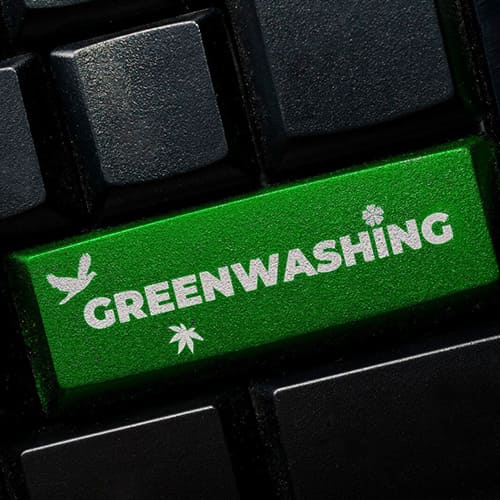